Hattie McDaniel in a terrible truth about Hollywood

Hattie McDaniel was the first African-American woman to win an Oscar (for his role as Mammy in “Gone With The Wind”). However, McDaniel suffered a lot of problems related to racism and racial segregation during her life, and my job is a critical reference of two episodes: her segregation during the Academy Award ceremony and her impediment to being buried in Hollywood Forever Cemetery (at that time, a “white” cemetery) 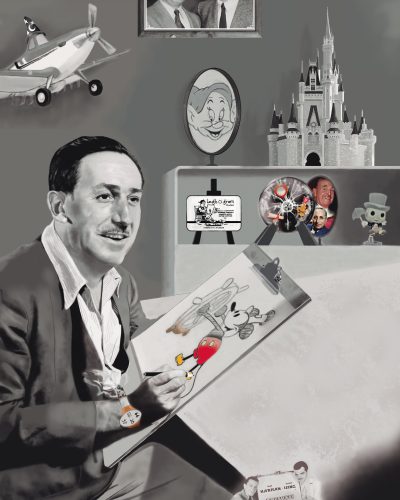 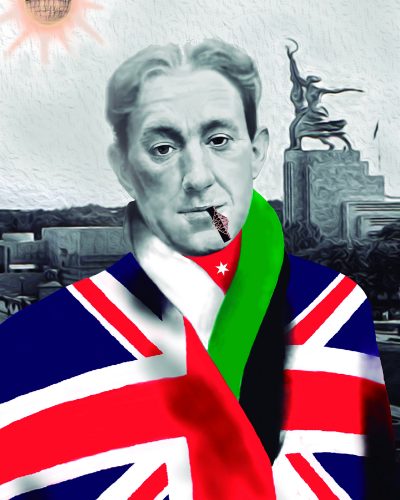 Alec Guiness: A trip across a Sir 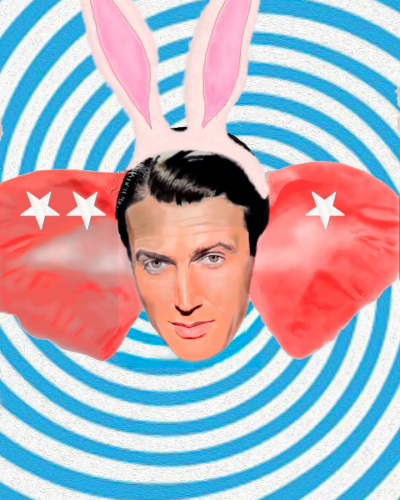 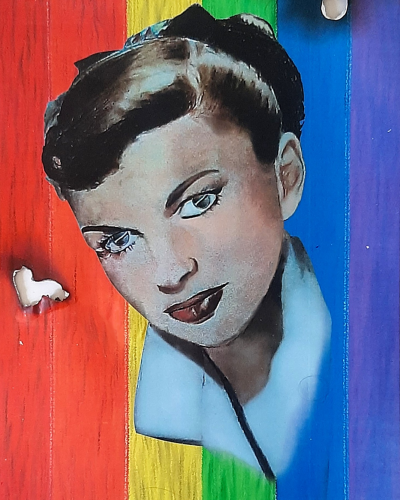